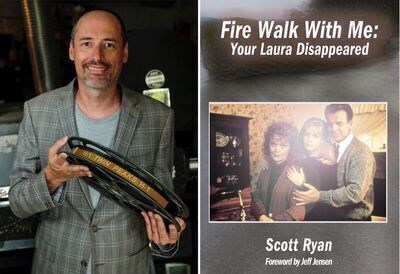 The Space Left on the Screen is For You to Fill: Scott Ryan on Fire Walk With Me: Your Laura Disappeared