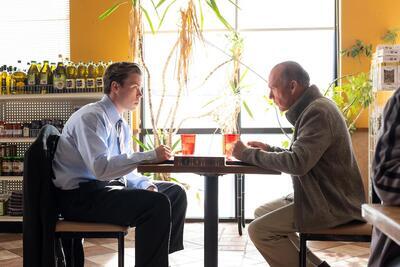 Hulu’s Dopesick is a Compelling, Didactic Look at the Opioid Epidemic